Home ❭ Interviews ❭ Three 6 Mafia: Why you should be proud

Three 6 Mafia: Why you should be proud Three 6 Mafia: Why you should be proud

Academy Award Winners, Three 6 Mafia – sounds good doesn’t it? Well at least to me, it does. If it doesn’t sound good to you, maybe you should question yourself for a moment; especially if you’re a minority in this country.

I know, it shouldn’t be that serious, but personally I am tired of reading about people who disapproved of their victory, due to the title and content of their winning song, “It’s hard out there for a Pimp.” We have African-American actors, covering their head in shame of the victory, like every role in a movie they’ve played were golden ones; as if they weren’t a pimp, a drug dealer, crooked cop, or any other role that may have demeaned them, but they still stuck up for during their careers. If it is art in your case, why isn’t it art in their case? It’s down-right hilarious to the point that it sickens me. Whether you approve or disapprove, the support system should have still been in effect, because their struggle is your struggle as well.

When the Academy Award Winning, Three 6 Mafia t-shirts are printed, I will be the first in line to buy and wear one, because another step has been made in leveling the playing field. What do I mean, you ask? The next time you glance at the awards ceremony, I want you to look into the crowd. Take a close look at the filling of the seats. With every year that passes, I am finally seeing progress. You see, I don’t watch the Academy Award ceremony for the glitz and glamour. I take a glance at the show for the same reason that most African-Americans do – to see how we are represented as a people. History was made on stage that night and all people could think about was how they would be perceived because of the content of the performance. I stood up in my living room and applauded, because another barrier came down before my eyes.

When I looked into the crowd that night, I thought about the seats and who are now filling them. I looked into that crowd and saw Sidney Poitier, Denzel Washington, Halle Berry, Will and Jada Pinkett-Smith, Oprah Winfrey, Jamie Foxx, Queen Latifah, Don Cheadle, Samuel L. Jackson, Morgan Freeman, Ludacris, (next year) Three 6 Mafia, and a small list of other African-Americans to smile upon in accomplishment. Slowly but surely the numbers are rising, so if you can’t feel good about that, Juicy J will pray for you.

So Juicy, where will you place your Oscar when you get home?

Juicy J: I will be framing it, and I will be placing it over at my momma’s house.

It’s been a few days since the monumental performance and victory. Describe how it felt to be recognized and congratulated for your accomplishment.

Juicy J: It was amazing. We’ve received nothing but love from everybody. Everybody has been calling and congratulating me. It’s just been tremendous, man. It’s a blessing, because throughout our career, we were never nominated for any other award. To finally be nominated for an award, for it to be an Oscar and for us to win was overwhelming.

Other than anyone who was there for the ceremony who congratulated you, who was the first person that you contacted or was contacted by after you left the stage with your trophy?

Why was Three 6 Mafia winning this prestigious award, good for Hip Hop music?

Juicy J: It shows that Hip Hop is here to stay and that it is still taking over. It shows the power of our music and how it transcends boundaries. Winning an Oscar is proof of that.

Do you feel any type of way about the people who are already trying to discredit you for your victory, saying that it was an upset?

Juicy J: Everybody is entitled to their opinions. People should look at this victory as an accomplishment of a group from the “Dirty South” who has survived it all. We wrote this song specifically for the movie. The director talked to us about the vision within the story. This is true talent and I feel that people should congratulate us for our talents instead of saying that it was an upset. But what I’m going to do is pray for those people.

Did you sit back and think about what it will mean to have the title of “Academy Award Winner” attached to your name for the rest of your career?

Juicy J: Man, it’s just amazing and it’s a blessing because we never got nominated for anything and now we’re Academy Award Winners. For the rest of our lives we’ll have that title. Even when we die, we will be called, “Academy Award Winners.” That sounds wonderful right there.

The last time we conversed, you talked about your movie projects that you have in the works or already completed. Did you already put an order in for stickers that read, “From the Academy Award Winning group – Three 6 Mafia?”

Juicy J: Nah, but we will definitely get on that. That would be important because the people who don’t already know about our career before this moment, they’ll be able to look at our past work and say, “Those are the guys who just won the Oscar.” We’re going to repackage everything from our albums to t-shirts.

It’s a tradition that previous winners get invited to the next awards ceremony. For next years’ ceremony, will you be sitting in your reserved seats wearing the traditional black suit and tie for the ceremony?

Juicy J: Yes, I will be there; I got to be there! I will walk down that red carpet and enjoy every moment of it. I’m going to probably bring my momma with me this time; man it is going to be crazy. I’m going to try to bring my whole family with me if I can.

If you can put into words what this moment meant to not only your group, but Memphis, and Rap music, what would you like to leave our readers with?

Juicy J: This moment was a beautiful blessing from God. Dreams do come true. If you put in the hard work, you will be rewarded. I feel that this victory has opened up many eyes, especially within the Academy. We really appreciate this blessing… 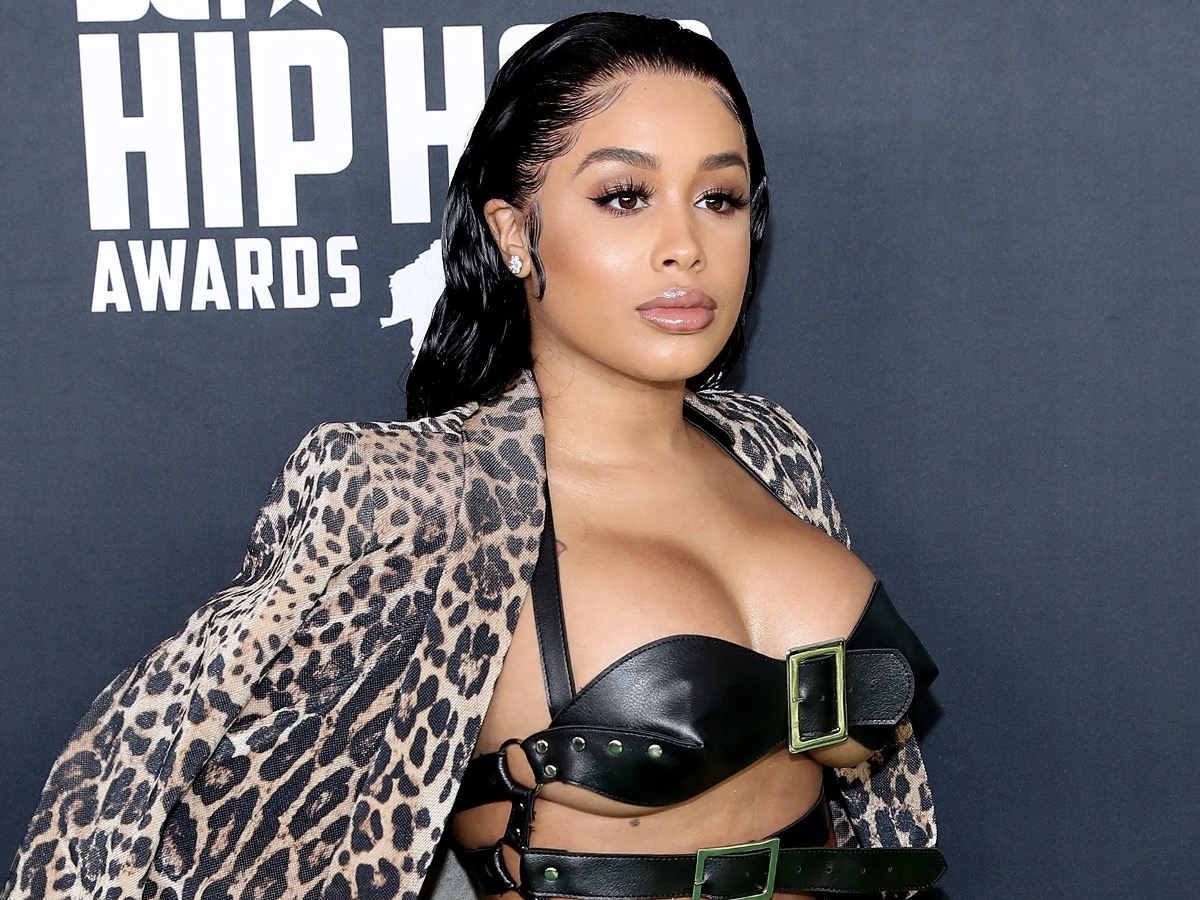 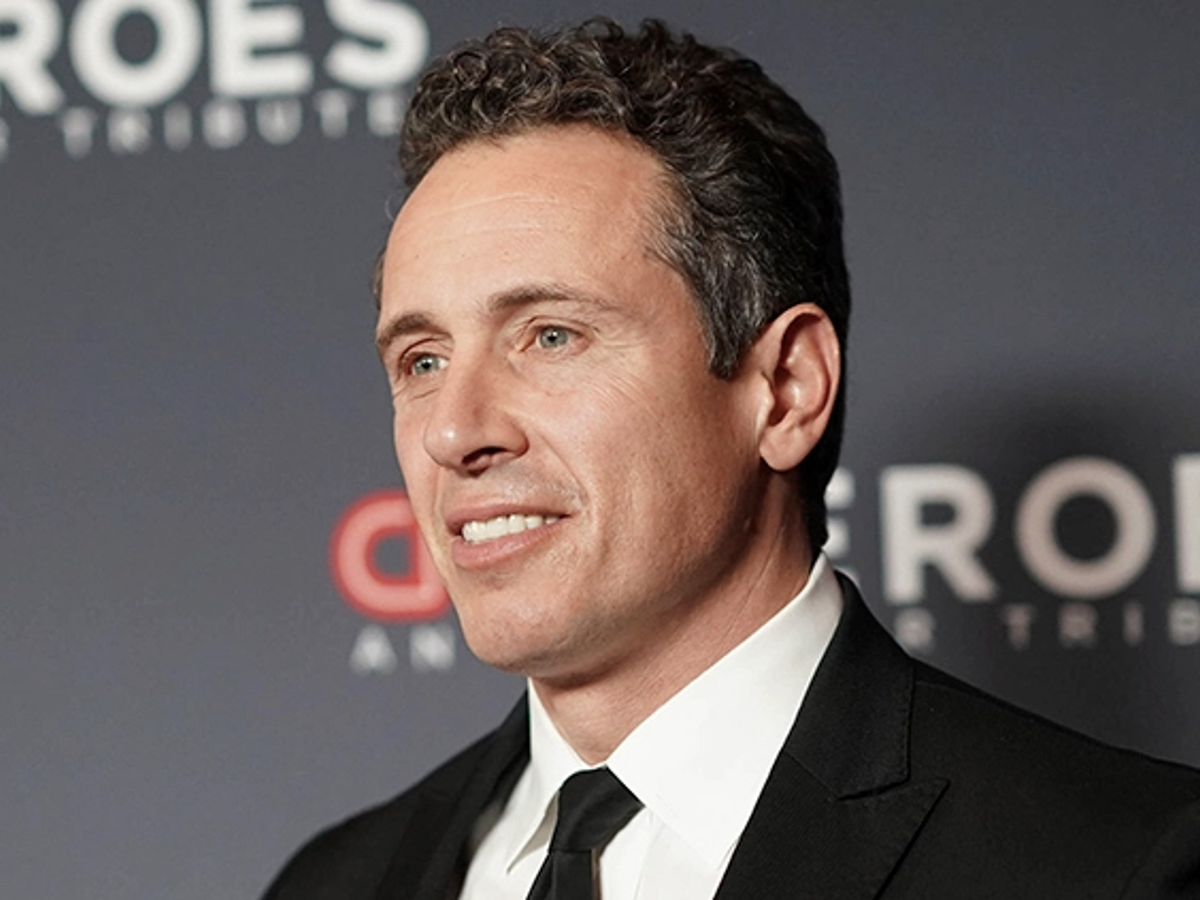 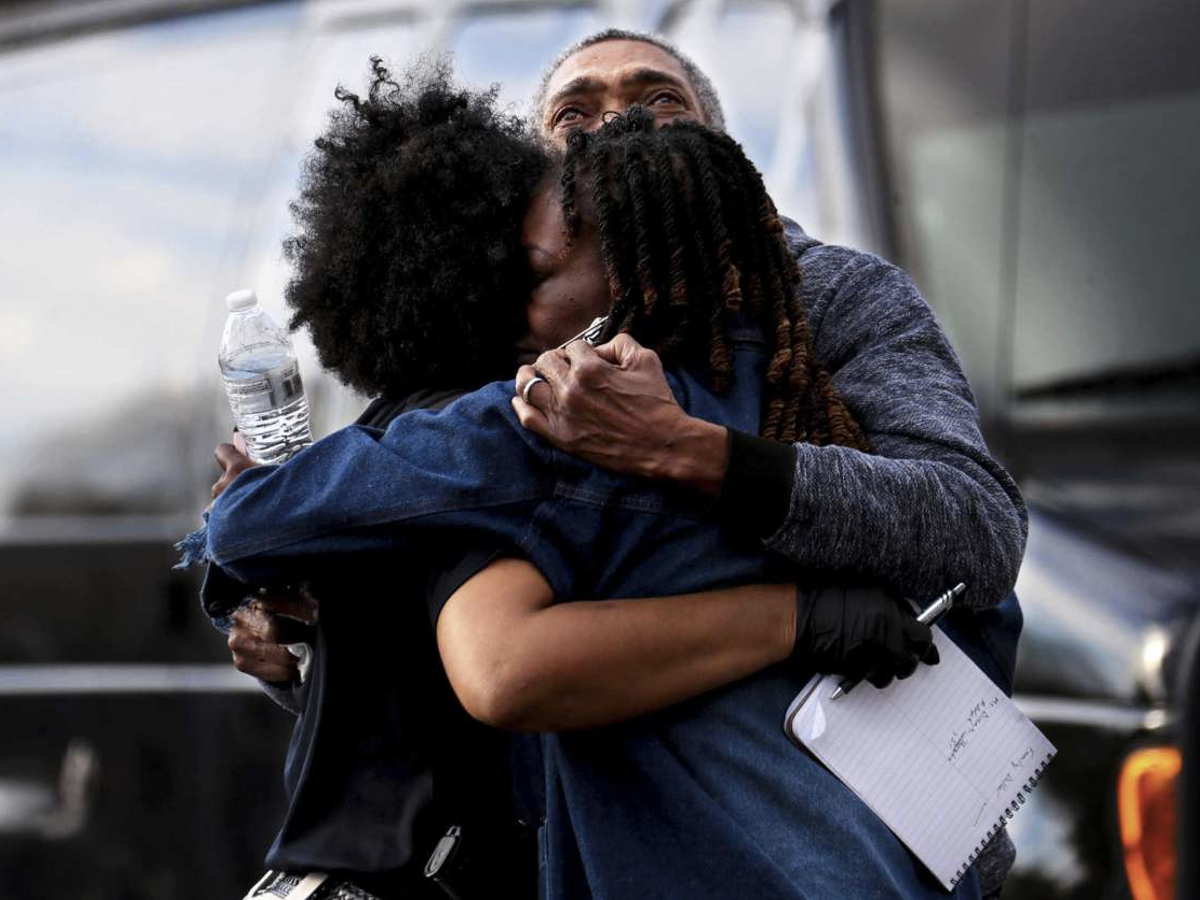 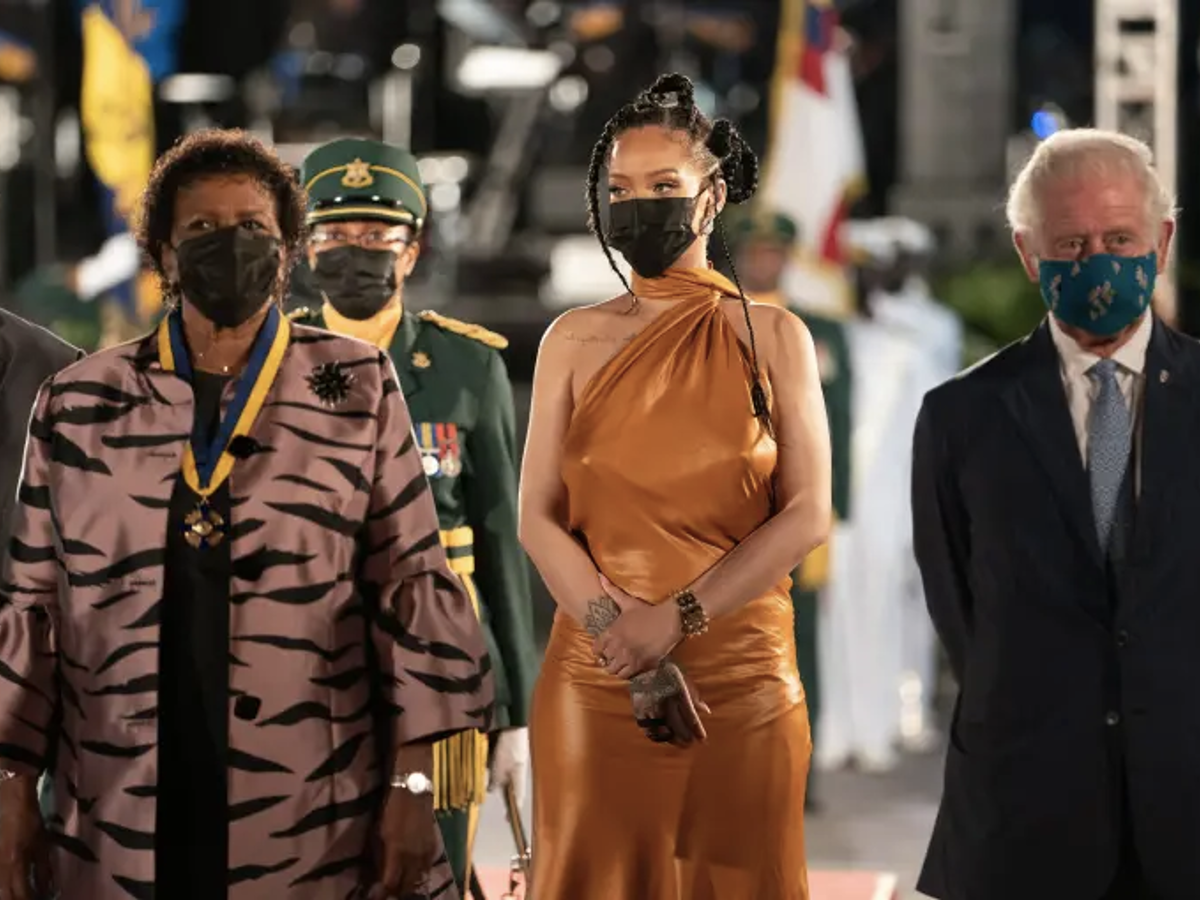 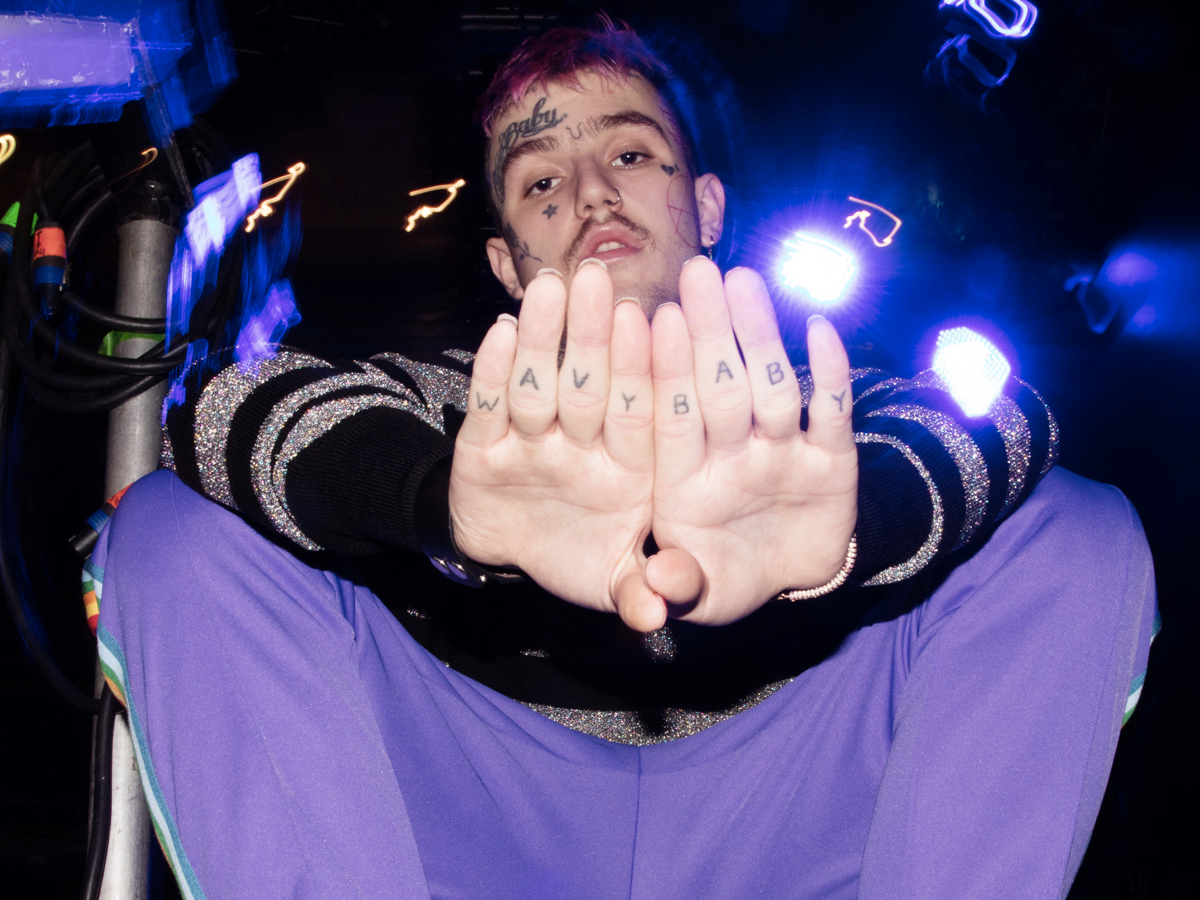 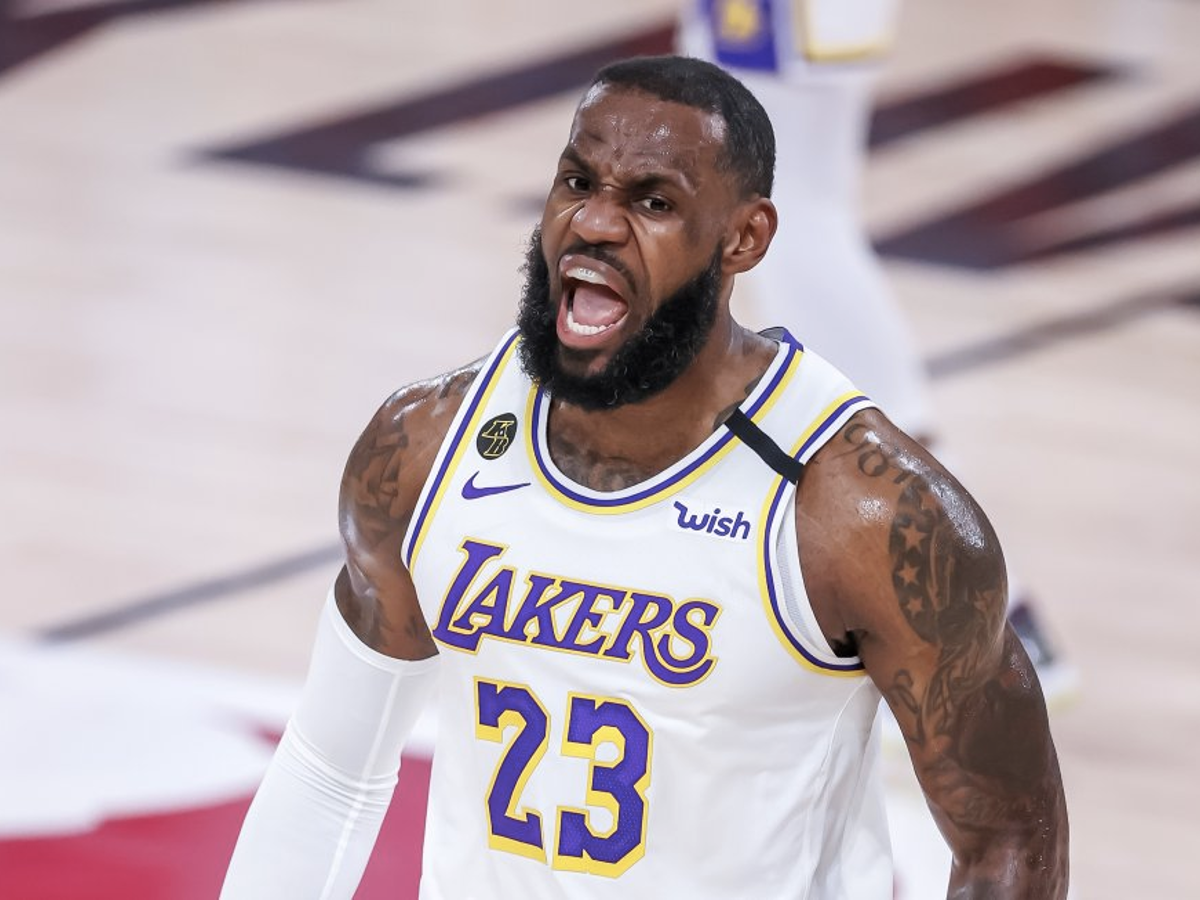