Fin-S Is Not Just The Average Emcee In The Game Fin-S Is Not Just The Average Emcee In The Game

From an outward appearance, you would never guess that Canadian hip hop artist Fin-S (real name Colin James Paul) harbored such a deep and rich voice. One quite similar to that of DMX- a bit raspy and gruff, yet filled with humility and truth. Born in Toronto Canada, but raised in the streets of Miami, Fin-S grew up with the sounds of music all around him. From the sounds of the surrounding Caribbean Islands such as Cuba, Dominican Republic, Puerto Rico, Haitians, and Jamaicans- the sounds of music were entrenched in Fin-S’ roots. With a father who was a talented musician himself, working with artists such as The Temptations and the late great Bob Marley- Fin-S was destined for distinction and his own divine right to shine on the music scene.

Coming from being a DJ on the Toronto hip hop scene, Fin-S took his music skills and honed them to do what he wanted to do the most- Rhyme. Wanting to reach a higher plateau with his craft, Fin-S took his dj’ing and rhyming skills and partnered them with his business acumen and formed his label Black Pearl Entertainment. Although he’s not an old school vet in the game like some of the artists that he’s worked with, Fin-S is well aware of the schemes and tricks of the music industry. He knows that you have to have a tough skin to survive in this game and he has voiced that he’s ready for anything that comes his way.

Fin-S is not just the average emcee in the game. He doesn’t want to just stick to rhyming and making music. He’s about uplifting one another and helping those who really want the help. He attributes this characteristic to his fellow emcees and friends here in the U.S. Being loyal and humbling yourself are two things that Fin-S prides himself on. “People don’t know where you stand if you show no loyalty”, were the words he spoke to me. He is wise well beyond his years, which is a rare quality nowadays. He believes that without God, you have nothing, and all of your gifts and promotions come from the Most High. 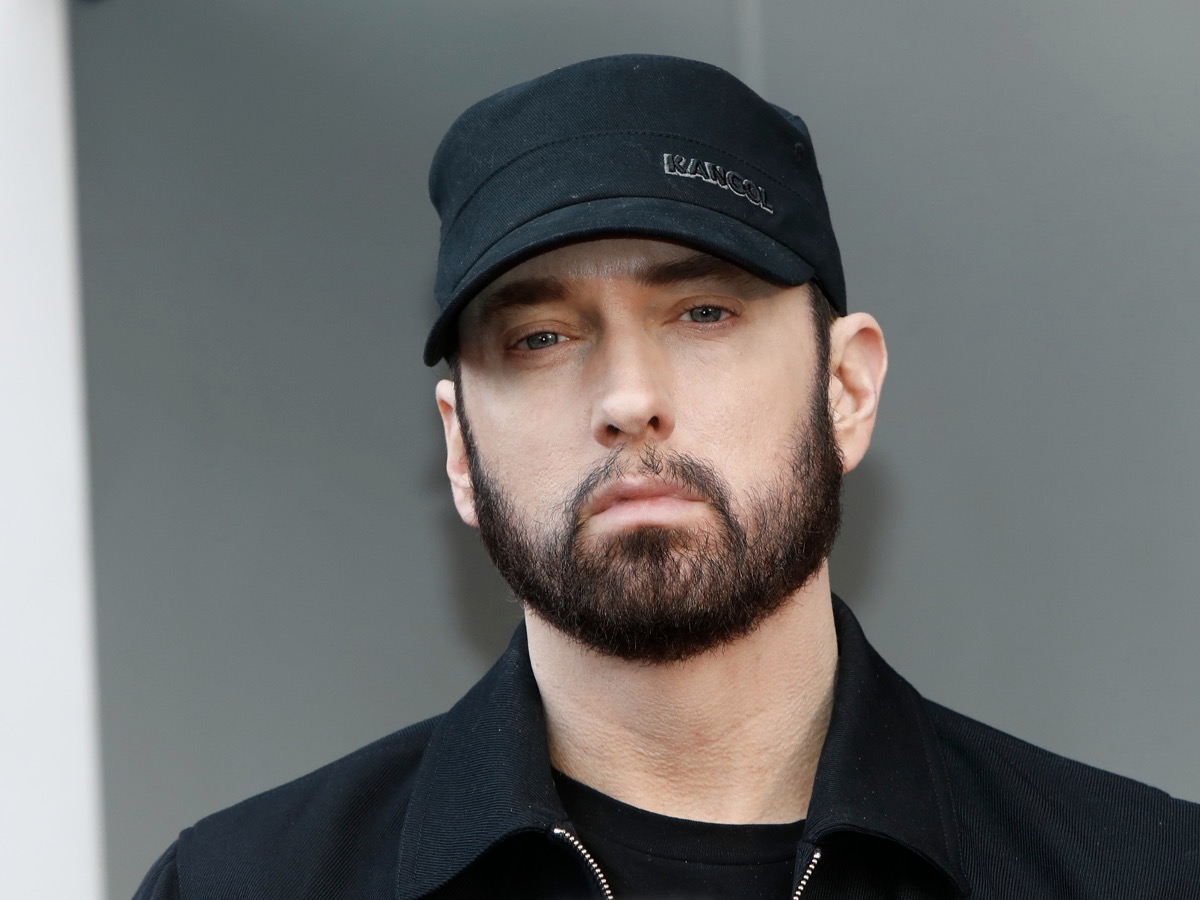 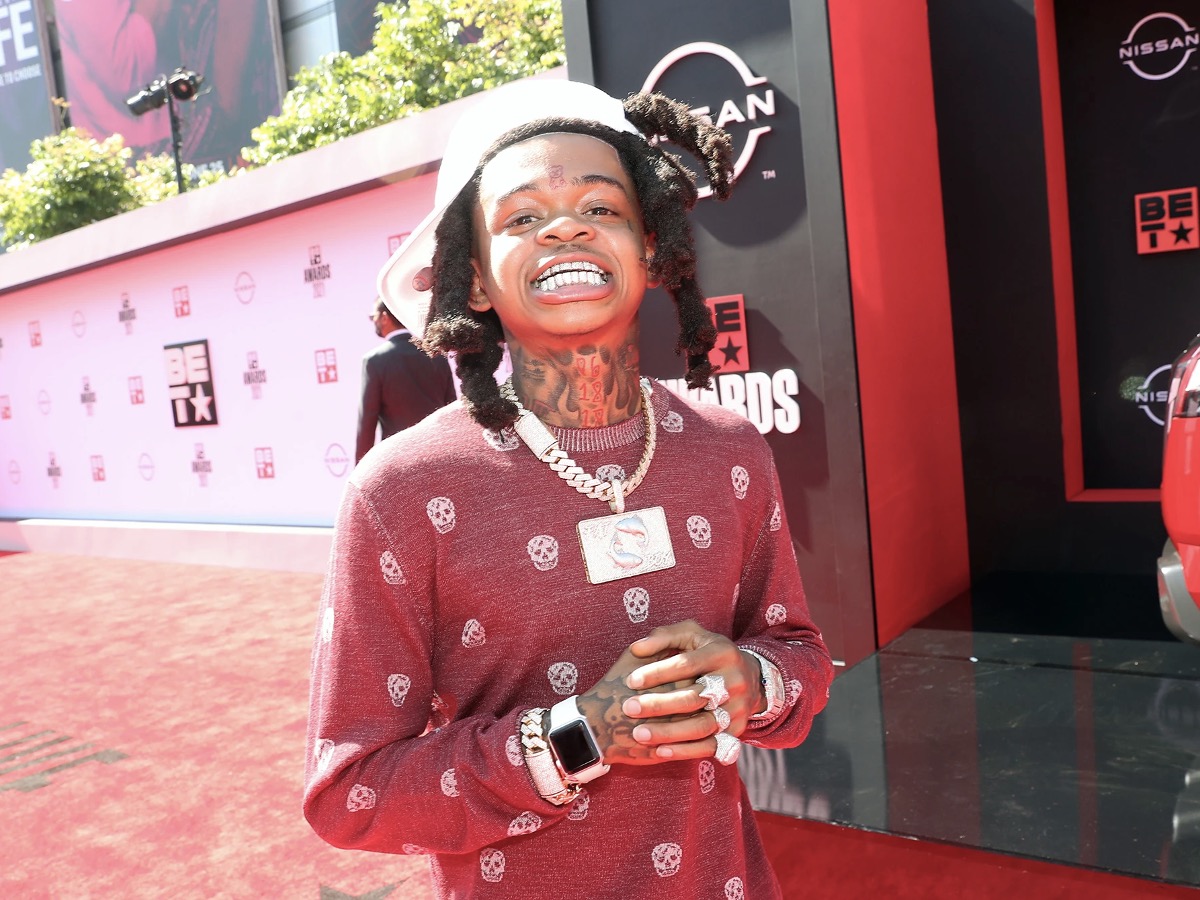