OPP say massive cocaine seizure is largest in its history. Just a few days ago OPP found loads of cocaine hidden in stones. Inside hollowed out quartzite stones that were packaged on top of shipping containers coming from Argentina. Sealed so well that not even trained service dogs detected it.

Tipped off from the public leading Ontario’s police department into their largest seizure in history. Further investigations place OPP into an international cocaine smuggling ring which ties to Mexican cartels. Seizing 1,062 kilograms. The value of the seizure is estimated to be worth $60 million, with a street value of $250 million. Begining with a tip in March, Barnum said, and “good information” later led to a traffic stop of a transport truck north of Toronto on May 1 that led to the seizure of about 40 kilograms of cocaine. 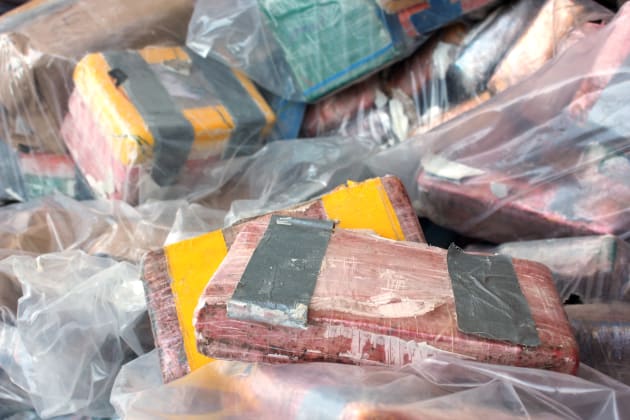 “We’ve never seen anything like this,” Barnum said Monday at a news conference at OPP headquarters in Orillia, Ont., adding that tests revealed the cocaine tested 97 per cent pure and was destined for distribution across the country where it would be cut with other drugs to increase profits.

“Argentina is not really a source country or production country for cocaine,” Barnum said, adding that the South American country is a transportation link to countries such as Peru, Paraguay and Bolivia where cocaine is made. 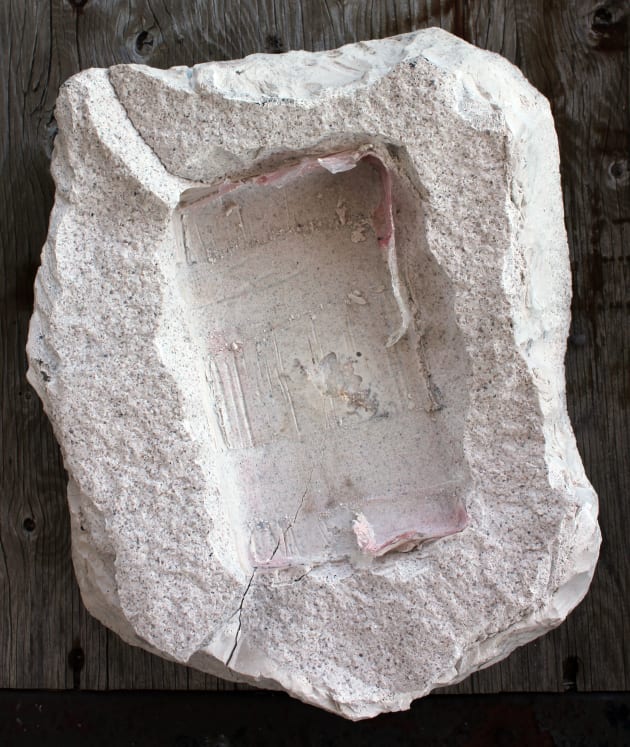 Police stated how the cocaine was encased in rocks and packaged tightly to avoid detection. The stones would be cut open and cocaine, often bundled in one-kilogram packages, would be placed inside, police said. The stones would then be glued back together with cement. Barnum alleged those behind the operation – two Canadian citizens and one Costa Rican citizen who now face drug importation and drug trafficking charges – have been in business since 2014.