Charlamagne Tha God, is an American radio presenter and television personality.  He is a co-host of the nationally syndicated radio show, The Breakfast Club with DJ Envy and Angela Yee, and stars in Guy Code, Guy Court, and Girl Code. He is also a VJ for The Week in Jams with DJ Envy and Sofi Green. Charlamagne Tha God has released his second book Shook One: Anxiety Playing Tricks On Me.

Charlamagne has talked about his childhood being a motivating factor for the title of his new book with the fears he went through like being rejected by girls, and getting caught up in crime like his friends and family members have.

Charlamagne has always talked about how being afraid to fail can hold people back and he never went into a situation without knowing the risks of the controversies he put himself in. The book was amazingly written and had me reflecting on my own life. Here is how our conversation went.

Courtney Blackmon: We are live in the streets getting ready to talk to one of the leading voices of the culture. I’ve been a big fan of his since the beginning.  He’s in Chicago promoting his new book “Shook One Anxiety Playing Tricks on Me”.  Welcome to Inside the Cave, the homie Charlamagne Tha God.

Courtney Blackmon: First of all I want to say thank you man for what you are doing with mental health, but also, Rick and Angela Rye and Ebony K. Williams. I’ve been a fan of Angela but also Ebony K.  I’ve watched the “Honor Society” for political reasons and I thought Ebony wasn’t getting her credit and then you brought her out. You’re part of mainstream to me.

Charlamagne: You know what’s funny man, Ebony will always tell the story about how I used to do Kennedy show and I still do Kennedy show.  Kennedy is a real good friend of mine and I used to see Ebony there and she would always ask me to come on the Breakfast Club then and it’s not that I, I guess we would exchange emails or I would forget to hit her back but timing is everything.  She ended up coming when her book came out pretty powerful.  She’s been on a couple of times and she’s been on the podcast.  I love Ebony.  I think she’s dope.  She’s just a voice we need in our culture.

Charlamagne: You know Angela Rye, they both were godsends.  But you know Angela.  It’s so funny because like the weirdest things come out of so-called bad moments.  It came on at night when everybody was giving me all the backlash on twitter because I sent a tweet out saying it would be dope if a woman of color created her own platform like Tomi Lahren did and even though I worded it all fucked up,

Charlamagne: Yeah, we still got what we needed.  I met Angela Rye that night and even Ebony was somebody who was upset about that tweet.  So, when she saw me and Kennedy she ran up on me like “yo what’s up we here, we out here”.  So, its dope how things end up working out.  I’m not the type of person to keep trying to tell people.  I’d rather show them what I mean.  I feel great that you ask me that question cause it lets me know is what I set out to do which is elevate their voices is gotten done

Cedric Skillom: On the mental health thing, and I know you have been speaking out on that does it seem like now it’s become a little of a fad like it’s cool for something to be wrong with you instead of acknowledging something is wrong with you and getting help.

Charlamagne: Yeah, but you have to make yourself aware first, right.  You can’t help what don’t reveal.  So once you reveal it, you like okay you do have a problem.  That’s the first step in actually going to get help.  The first sign of any real problem is denial.  Oh, I’m not an alcoholic; I’m not addicted to cocaine; I don’t have a drinking problem you know what I mean, there is nothing wrong with me.  I don’t have any bi-polar or whatever it could be.  So when you acknowledge it, it’s the first step in actually going to get help.  To be honest with you, if it’s a fad it’s a great fad.  Think of all the bullshit we have normalized in our community.  All the stuff we have made fads and trendy that we shouldn’t have made fad and trendy.  So this right here is a good one.  If everyone is finally confronting whatever mental health issue they may have and they’re going to get the help and they’re going to therapy, why not.  We black in America.  We dealing with post-traumatic slave disorders.  You know what I’m saying.  Like all that pain that our asses went through, they passing through generations.  Yeah, so let’s yeah let’s unpack some of that.  Let’s see how we can be the best we can be mentally.  I’m not mad at it if it becomes a fad.

Courtney Blackmon: You know I listen to the Breakfast Club everyone morning because I’m out of town.  No disrespect to WGCI.  You put me on to Dr. Umar Johnson.  So we had Dr. Umar on our show.  And what I didn’t know is that he is not a fan of Obama until after I interviewed him.  Do you think people like him and the influence he has on others is the reason why a lot of black people didn’t go out to vote this time because of his rhetoric?

Charlamagne: That’s a great question.  Um, I’m not going to say just his rhetoric alone, but I think that his rhetoric is just a reflection of what a lot of people feel like they saw and what people saw was not a lot of action from the first black president.  Things did not change a lot for the African American community.  So I think that when you give something like that a shot, like that was the largest youth vote that turned out at the time, people who had never voted before went out and voted and after eight years, they didn’t really see any change or any progress.  They’re like man this is the same old thing.

Charlamagne: Yeah, so that probably turned them off more than anything.  If they had actually saw some real change happen in their community, they probably would have lined up to keep that going and make sure Hiliary got to the white house.  So I just can’t put it all on Dr. Umar.

Courtney Blackmon: It was a lot of false news that people like him spread.

Chalamagne: To be honest, I don’t think we did our part.  We forgot about democracy.  I think that we thought we could vote Barack Obama in and everything could be peaches and cream.  Like to we have to demand things from any president no matter if its Barack Obama or Donald Trump. Like we have to go in their initiatives and plans.  This is what we want for our community.  Everybody else does it.  The LGBT community did it, transgenders, do it, women do it.  Like everybody goes there with their own agendas.  And that‘s the other problem I have with, not Democrats in general, but we are so loyal to them.

Cedric Skillom: That is true.

Charlamagne: But none of them ever talk about African American rights.  They talk about everybody else’s rights, women’s rights, LGBT, immigrants.  Why can’t you just say “yo black rights”.  Or maybe it’s all our fault like I said maybe we need to come up with a list of things we want and this is how we want it.  I don’t know.  It’s a complicated situation but I can’t put it all on, Dr. Umar.

Courtney Blackmon: Thank you, man.  I appreciate you.

Black Privilege: Opportunity Comes to Those Who Create It
$17.00
Buy Now

Shook One: Anxiety Playing Tricks on Me
$12.99
Buy Now

Actress, Author, film producer Cherie Johnson is here to answer some of your questions and share her views on Relationship, love and even drop a few sex tips…. 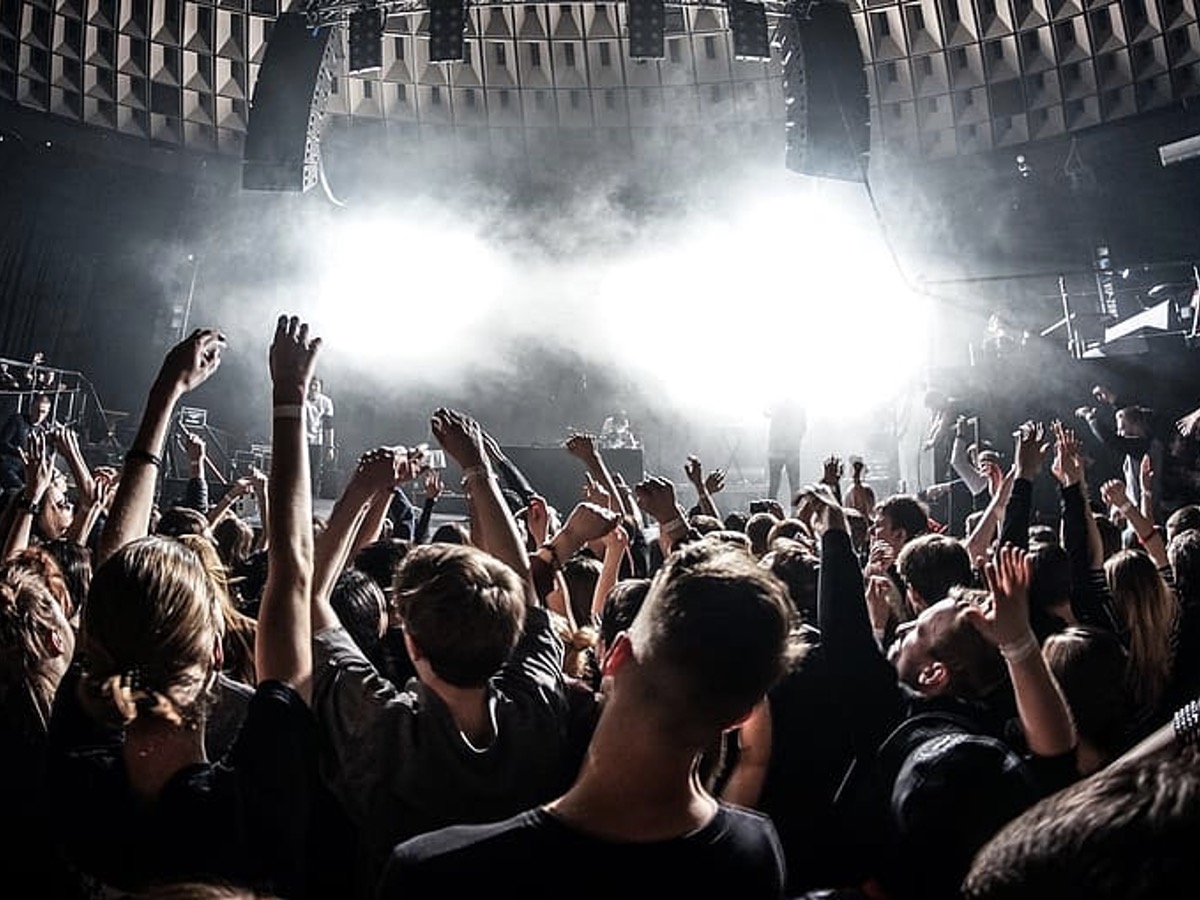 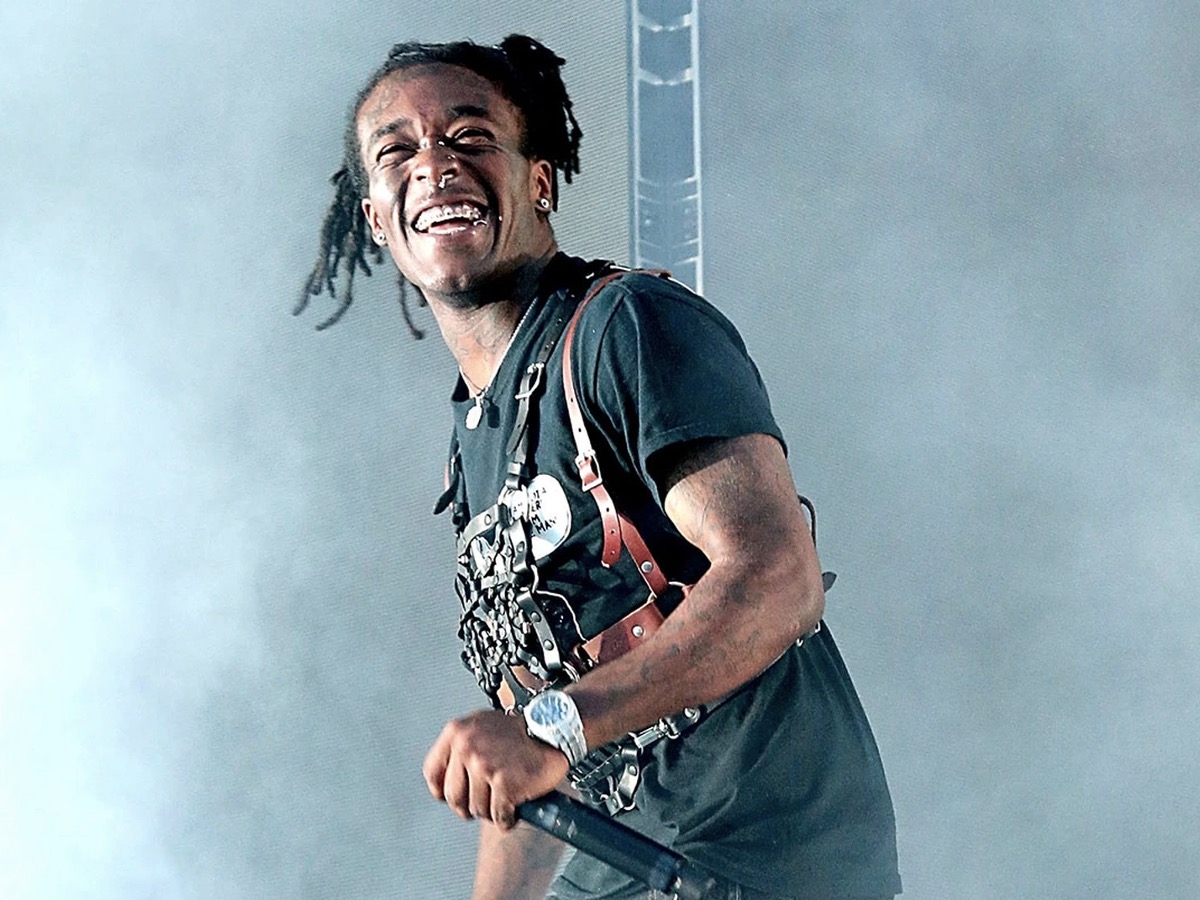 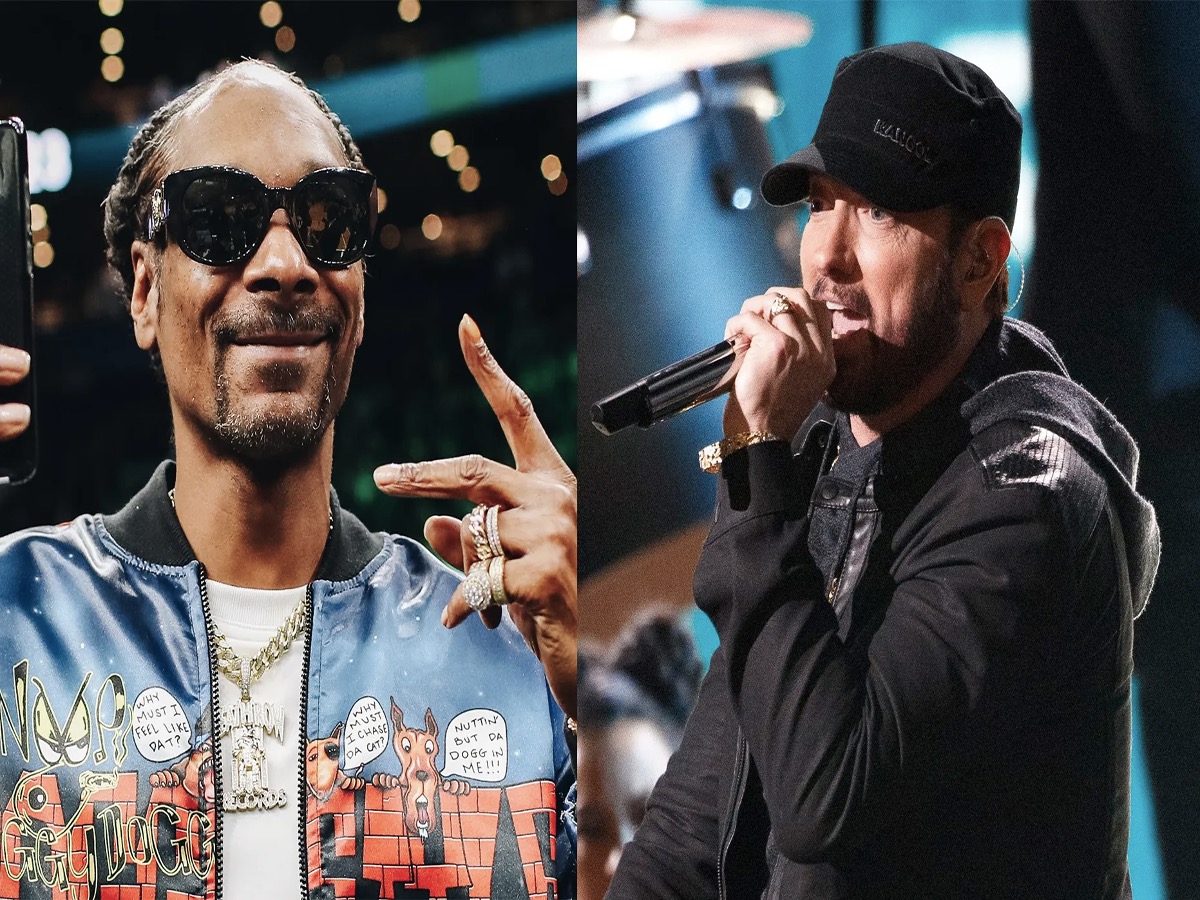 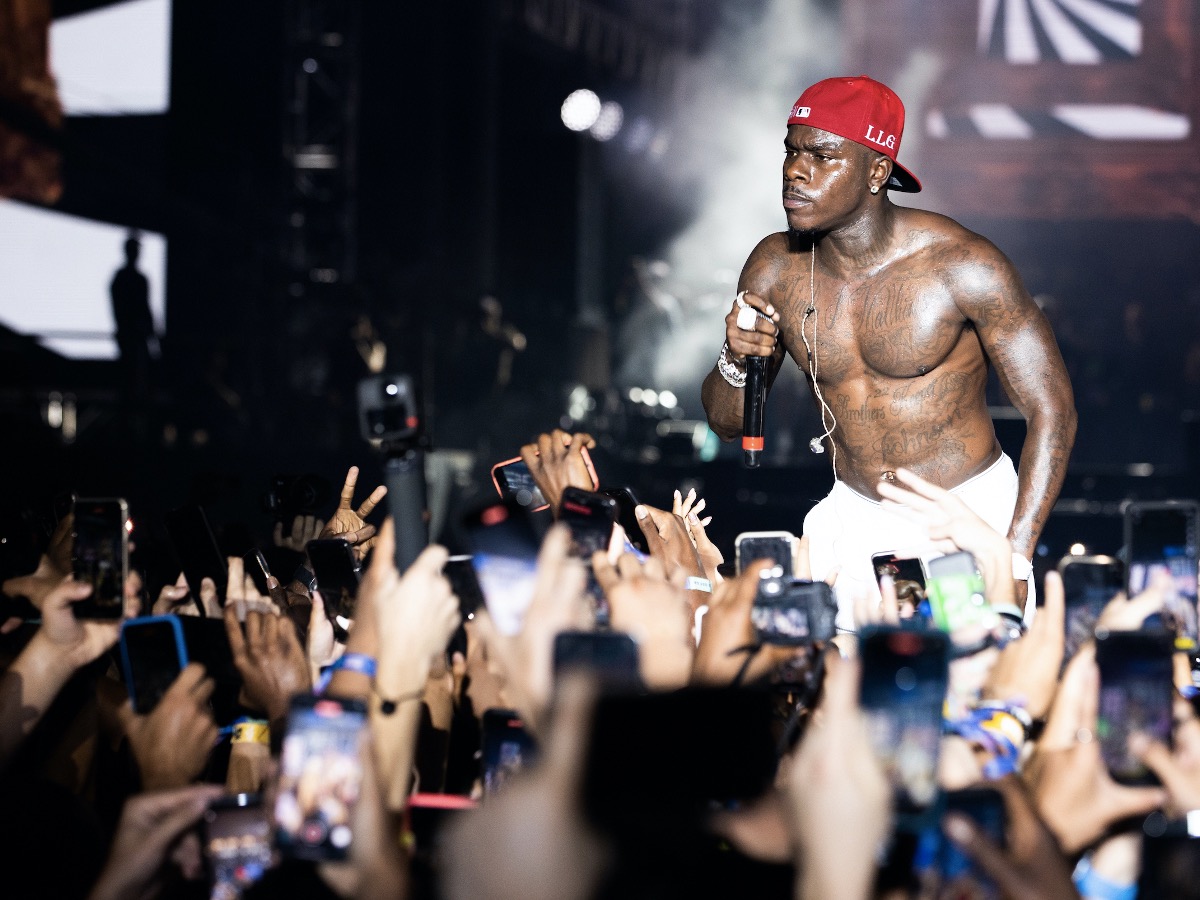 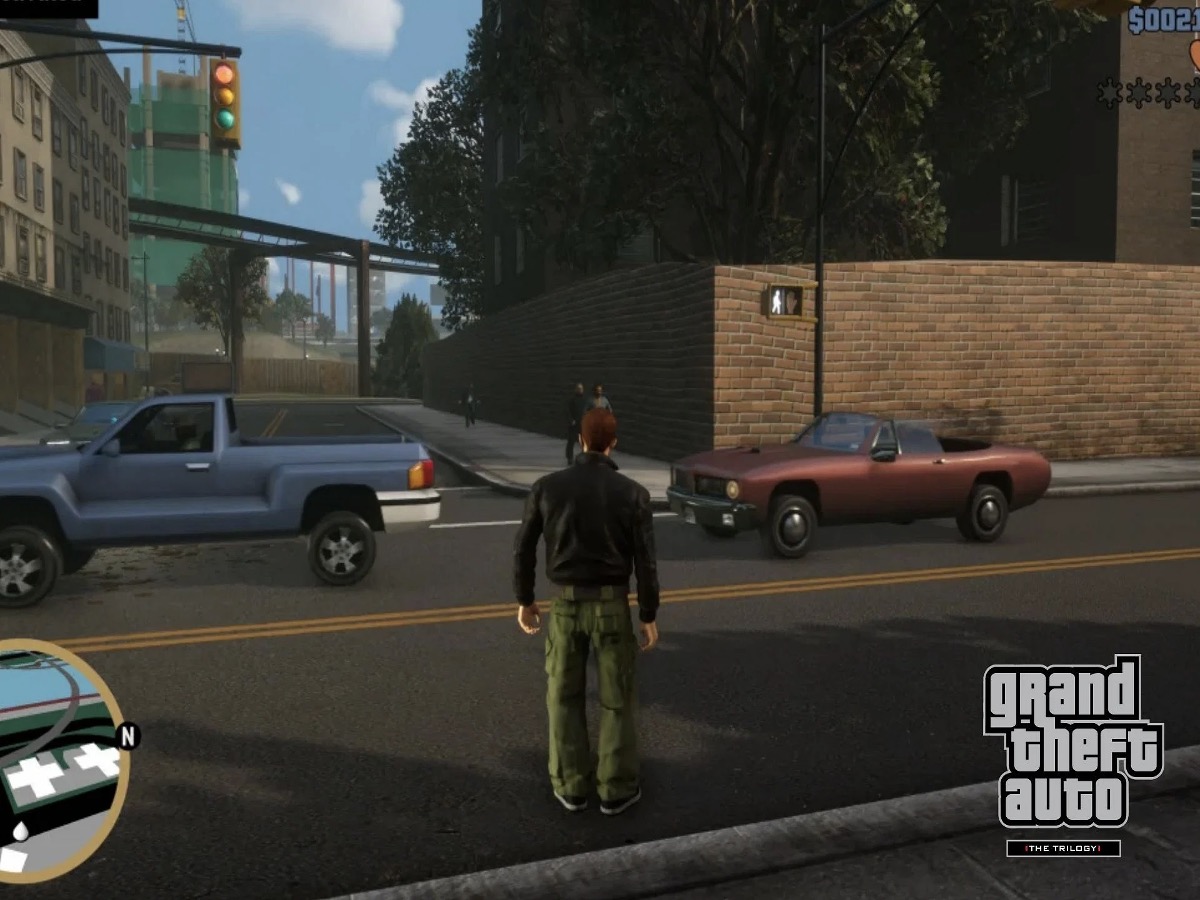 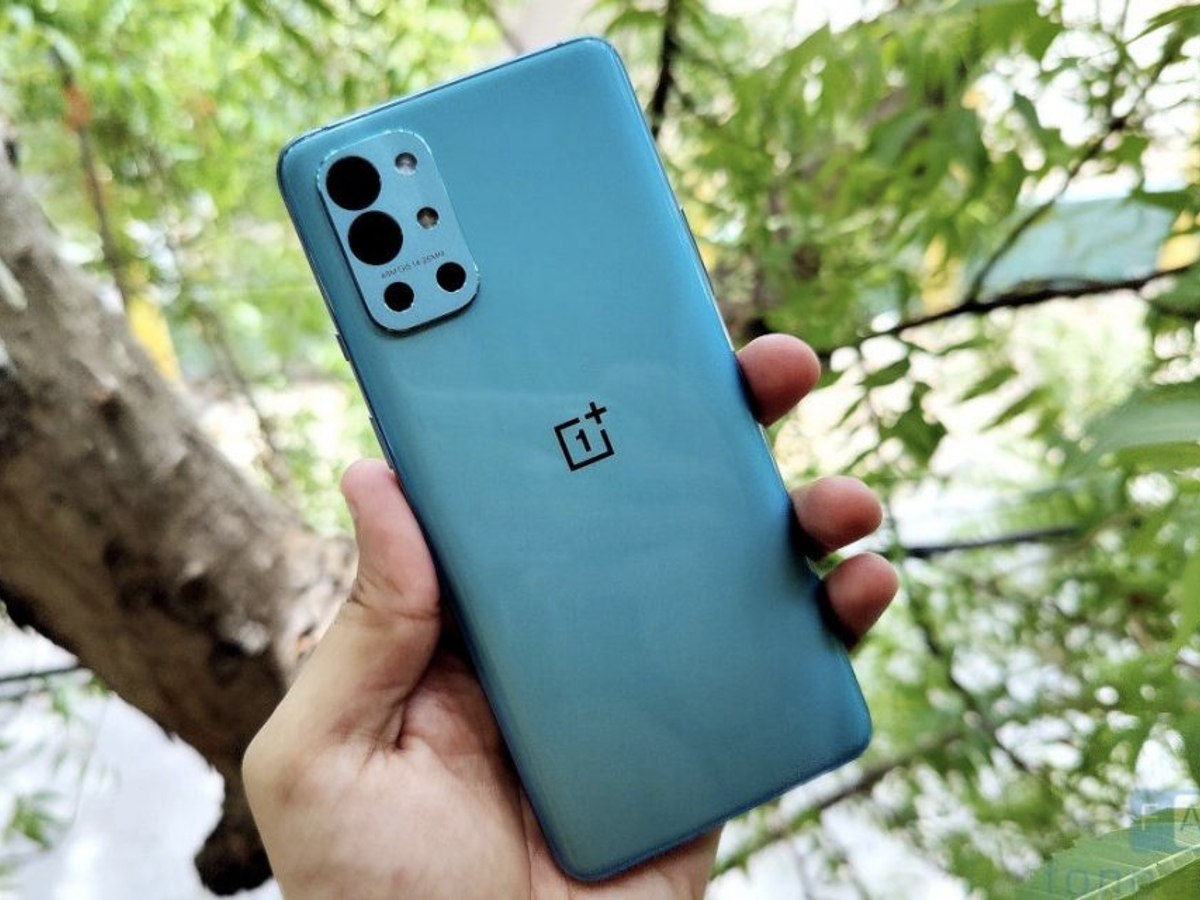