50 Cent, the rapper sold his Connecticut Mega Mansion at a loss of $15.5 million. The rapper then decided to finally donate the cash amount to a charity. The property was owned by boxer Mike Tyson. The Foundation works to provide benefits to low-income families and provide help in various ways. He has been putting efforts to sell the place since 2007.

The mansion comprises of 21 Bedrooms, 5 bathrooms, 9 kitchens.  Also including an outdoor pool, a grotto, giant helicopter pad outside. Then inside is a casino, nightclub, home theatre, professional game room, gymnasium, recording studio, and a pond.

Mike Tyson sold this property to 50 Cent at $18.5 million. when he could not handle the area of 50,000 square foot anymore. The charity that goes to an NGO (Non-Profit Organization) that aims to improve the quality of living for low-income and underprivileged communities across the country. 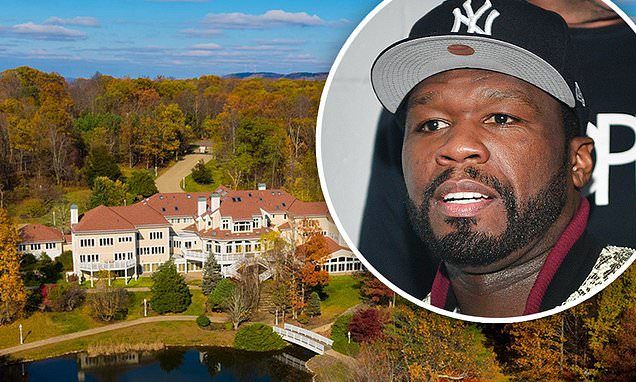 50 Cent’s real name is Curtis James Jackson III who is an In Da Club rapper, age 43. He was trying to sell the property.  He helped Cents to get the property sold. It was reported back in 2012 that in a show while speaking to Oprah Winfrey he expressed his feeling while buying the mansion from a boxing icon and made him realize where his money was going.

Acer Swift 5 - One of The Lightest Laptop In The Market