J.Cole recently released some new music and also spoke openly about the regret he felt about ditching his hoop dreams. But according to Master P, he’s seriously training for a shot in the NBA.

Meeting with Master P. for a Puma commercial that suggested that he’s ready to get his head back in the game. The No Limit C.E.O was the ideal person for this project because he was once on the NBA roster after having a thriving rap career.

J. Cole got Master P to narrate this promo video for the PUMA shoe 🔥🔥 pic.twitter.com/mJGNSVqZBW

Master P. stated to TMZ Sports, “When I talked to J. Cole, he was like ‘You know, big dog you did it. What do you think I would have to do to make it happen,”

J. Cole was a successful ballplayer in High School and tried out for St. John’s while he was in college before eventually centering his focus on his music. “I believe in him and I believe that he’s a youngster that has a lot of desire,” Master P. added and confirm that Cole has to prove that he has what it takes to keep up with the pros. “They’ve been putting their whole life into this. So, you’re gonna have to prove you’re worthy of being on that court.”

In other news, J. Cole’s new shoe collab with Puma released this past Friday. The performance basketball shoe is intended for both on and off-court with its smooth design. Cole, who signed on with the brand in February, created the Puma RS-Dreamer, which features Puma’s running system RS Foam, which is designed for on-court mobility with durability and traction. The shoe’s atypical lacing system and high-rebound and energy-returning ProFoam make it a popular court shoe.

The J. Cole x Puma RS-Dreamer arrived on Puma.com and at Puma stores on July 31. The sneaker can also be found at all Foot Locker Inc. affiliates such as Foot Locker, Kids Foot Locker, Champs, Footaction, and Eastbay for $125 retail. 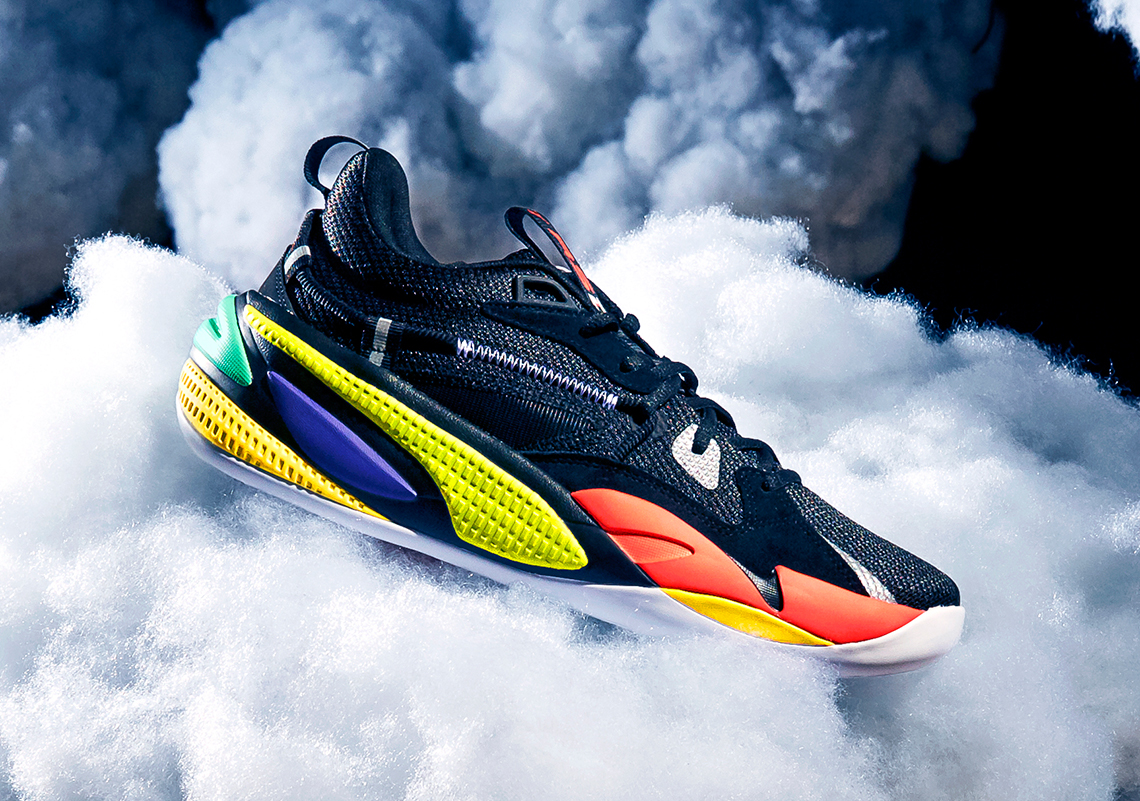