Not familiar with Portlands Artist Amine? And if you are you know him from his Billboard charting hit single “Caroline” back in 2016. After that heightened achievement of the record, he dropped off his debut album titled Good For You the following year. The best way to define his music is innovative. The reason is that he combines a pop sound with the perfect dash of rap in a way that very few artists were able to, fortunately, pull off before him.

Today, he returns from his pause to deliver his second studio album titled Limbo and it’s worth the listen!

Amine said he was most proud of that latter aspect. Often re-writing verses over and over to ensure there were no weaknesses in his bar work. Again, that perfectionism is on spread most with his battle-rapping Ol’ Dirty Bastard homage “Shimmy,”. On which he shouts out actor Dennis Haysbert with one of the funniest lines of the year, reminds his competition to pay their taxes, and flips a reference to the classic Black cinema into an urge to check out one of the most pioneering musicians in African music. No ineffective links or smirch on this fundamental chain.

As fans who’ve been following Amine’s career. A bittersweet wistfulness for high school and college years has been a recurring theme in his music. In this sense, Limbo picks up where his 2017 album Good For You left off. Co-executive produced by Aminé and “Caroline” producer Pasque. It features one song that is entirely devoted to Woodlawn Park and another to Aminé’s mother. Other songs, including his recent release “RiRi,” sadly revisits past affairs that went south. That age, which witnessed the original, restless yawns of Aminé’s music occupation, is fertile ground for storytelling. 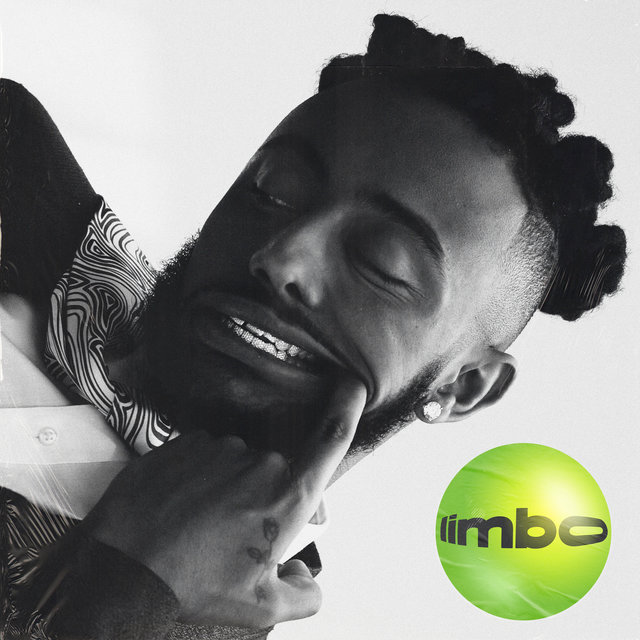 Along with the recent album, beforehand he released the music video for track “Compensation”. Where you will find sitting in a tub of pink liquids and showing off tennis skills. And in lead single “Shimmy” visual you’ll see him in a pea-green Arcteryx jacket—a “dead bird flex”—suspended on a climbing rope.

Amine has certainly come a long way from Woodlawn Park, but even as the video budgets have increased, he’s only become more grateful for life’s more modest privileges. “When I was 21, I wouldn’t call my parents and talk to them for hours and ask about what it was like when they grew up,” he says. “I’m actually saving my income, and just trying to, I guess, be a better son to my parents, and be a better friend to my friends, and think about the small things.” Life in limbo, it seems, can have a strange maturing effect. “I feel like an actual middle-aged adult now, you know what I mean?” He stated in a recent interview with GQ.

Limbo is out now via Republic Records. Get it here.

The Man Nobody Knew
Buy Now