Everything Coming to Netflix for Halloween 2020

Prepare for Halloween to be a bit different this time around. Instead of being able to Trick or Treat and Bar Hop for adults in funny costumes. It is a year of treating yourself in the house. And moving streaming platform Netflix has got you covered with this year’s scares.  Aside from the slate of horror movies and ghostly series Netflix now has, these are all of the forthcoming originals headed to the streamer throughout September and October.

Available: Now
A South Korean zombie thriller about a man held inside his Seoul apartment building, frantic to survive, as a deadly virus outside wreaks destruction on the city and everyone in it.

Available: Now
A follow-up to the 2017 horror-comedy movie The Babysitter. While it’s “a secret” whether the star of the original, Samara Weaving, appears, other cast members, including Judah Lewis, Bella Thorn, Robbie Amell, and Andrew Bachelor (aka King Bach), are back for extra bloody Satanic shenanigans.

Available: September 16
A Spanish thriller about a man who works for an ambulance service. After he gets into an accident that puts him in a wheelchair, he seeks vendetta on those who mistreated him. 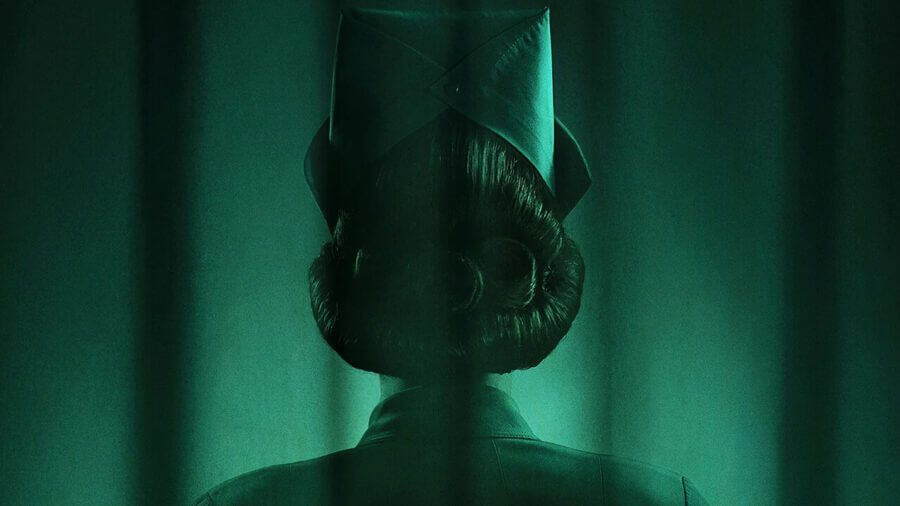 Available: September 18
Sarah Paulson is taking on the infamous role of the wicked Nurse Ratched from One Flew Over the Cuckoo’s Nest in a prequel series (that looks like one, long season of American Horror Story) from Ryan Murphy about her encounters working in a mental institution that led her to be so odious.

Available: October 1
Make this Oktoberfest not just about great beer, but about some good old fear tactics, too. At least, that’s what you’re in for in this German series, set in 1900 about a mobster who arrives in Munich to start his own brewery, turning to disorder when his daughter falls for the son of his competitor brewer.

Available: October 2
Netflix has a freaky possession movie arriving down the line! This Italian horror movie is about a woman battling a dark force that subdues her daughter when they travel to Southern Italy to visit with her soon-to-be mother-in-law.

Vampires vs. The Bronx

Available: October 2
Gentrification isn’t the only threat to the Bronx in this upcoming horror-comedy. Vampires are really ravaging the NYC borough and it’s up to a group of young friends to save their neighborhood from blood-sucking beasts. Method Man and The Kid Mero are among the cast members. 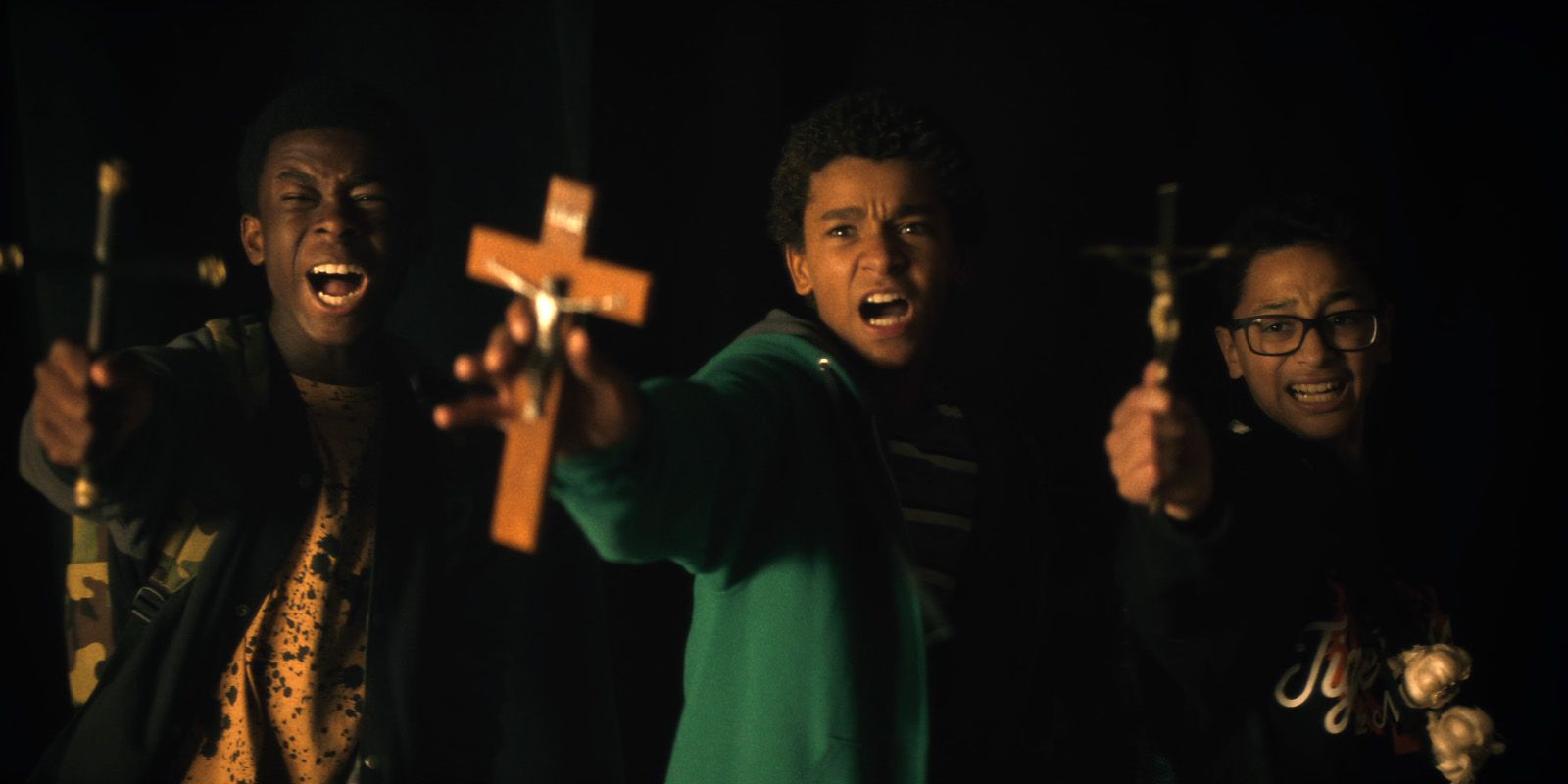 Available: October 7
Haven’t spent enough time this year fearing a deadly virus? To the Lake is based on the popular novel Vongozero by Czechoslovakian-Russian author Yana Vagner and set in a desolate version of Moscow after it’s been damaged by a foreign virus, following a man who tries to lead his girlfriend and ex-wife to shelter and safety.

The Haunting of Bly Manor

Available: October 9
For the follow-up to 2018’s spooky success The Haunting of Hill House, showrunner Mike Flanagan is offering his take on the classic gothic novel The Turning of the Screw with The Haunting of Bly Manor. While The Haunting… series is an anthology, he’s recycling cast members from the first season to take on new roles, with Victoria Pedretti and Oliver Jackson-Cohen as the leads.

Available: October 19
Netflix’s reboot of Unsolved Mysteries proved to be a mega-hit when it dropped its first six episodes this past July, and to satisfy internet sleuths, even more, another six installments are on the way this fall. Little is known about this round of cases, except one does delve into the paranormal with an inexplicable ghost story to creep you out this October. 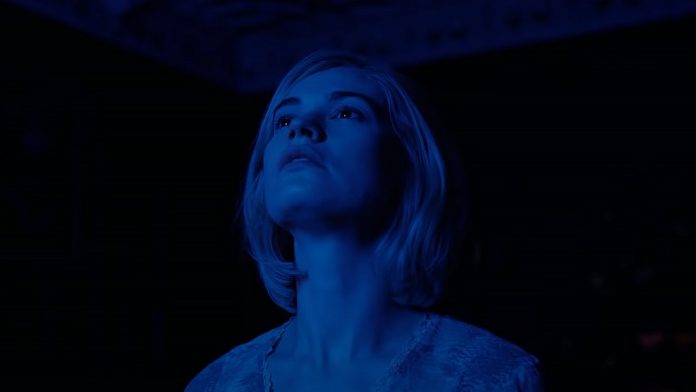 Available: October 21
“Last night I dreamt I went to Manderley again.” Based on the iconic gothic novel by Daphne du Maurier, Lily James and Armie Hammer star as a pair of newlyweds, with James’ character struggling to live in the shadow of her new husband’s deceased first wife, in Rebecca. This story was originally adapted by Alfred Hitchcock back in 1940.

Available: October 30
When a couple manages to escape from war-torn South Sudan. They find themselves caught up in another frightening situation, as their new English town appears to be haunted.