Reginae Carter always knows how to dress and stand out. Besides growing her career on television, she’s also a social media influencer and model best-known for flaunting fashion choices that highlight her jaw-dropping curves.

On Tuesday, she gifted her fans with another sizzling photo while promoting the brand Built Exclusive Athletics. The 22-year-old put on a beautiful display while wearing a tie-die golden yellow crop top and matching leggings as she posed confidently on the balcony.

The social media star proudly showed off her toned abs and ample cleavage in the comfy sports bra. The matching leggings also did nothing but highlight her curvy hips as she looked right at the camera. In the second photo, the famous Instagram model continued to wow her fans with her eye-popping bust she exposed in the mirror selfie while wearing the same outfit.

The young model was sporting hot pink nails and a sparkly necklace with her initials. She also accessorized with an equally sparkly watch and blow-dried her brunette tresses. Reginae also highlighted her best facial features with subtle but glamorous makeup as she promoted her outfits. She shared in the caption that she got the Built Exclusive sportswear in every color, saying it’s a great workout set that she can also wear outside the gym.

Although the camera loved Reginae Carter and her looks, her fans love her more. Lots of them dropped into the comments to admire the brunette bombshell. She looks incredible and fit, and her fans agree. It seems that Lil Wayne’s young daughter is now turning heads with her impressive curvy physique. 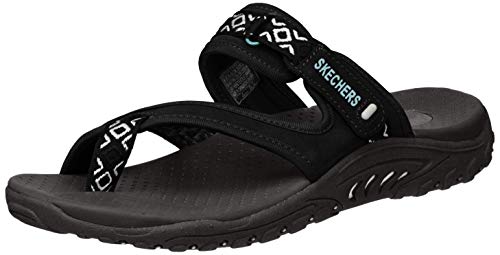 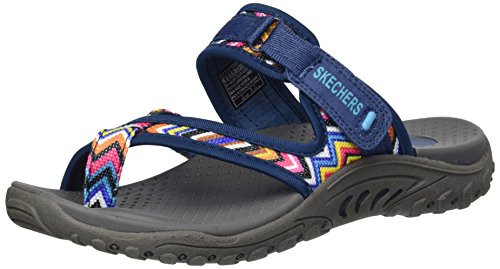