Cardi B’s camp responds to rumors that Offset is having a baby outside of their marriage, stating that the rumor is “super false.”

To the world, it seemed that Cardi and Offset worked out their differences. After it was reported that Offset cheated on the Bronx rapper. But despite their looks from social media and song lyrics, Cardi is ready to call it done. Filing for divorce in what has been a contested battle so far. She says that their differences are past reconcilable.

The Bardi Gang has been digging to find the source of their separation, assuming that the Love & Hip Hop star Summer Bunni’s pregnancy as the possible start of this all. The rumor has been active and, although the baby is rumored to be Chauncey Gardner Johnson’s from the NFL. People are looking back to Offset’s previous drama with Summer. Thinking that he could actually be the father to her unborn baby.

If you don’t remember, Summer Bunni was previously exposed to be Offset’s mistress, which began her “career.”

As the rumors start to rev up, Cardi B’s team has officially addressed them, shutting them down and claiming that their divorce is not over a baby outside of their marriage.

“There is no other child. No baby is on the way. That rumor is super false,” said a “source” close to the rapper to Page Six. “Cardi is thinking of her child and wants everything to be amicable. She’s evolved over the years and continues to.”

Initially, Cardi was reported to have asked for full custody of her and Offset’s daughter Kulture but, in recent days, that much has been dispelled as Cardi is looking into joint custody of their baby girl, looking for their divorce to be amicable. 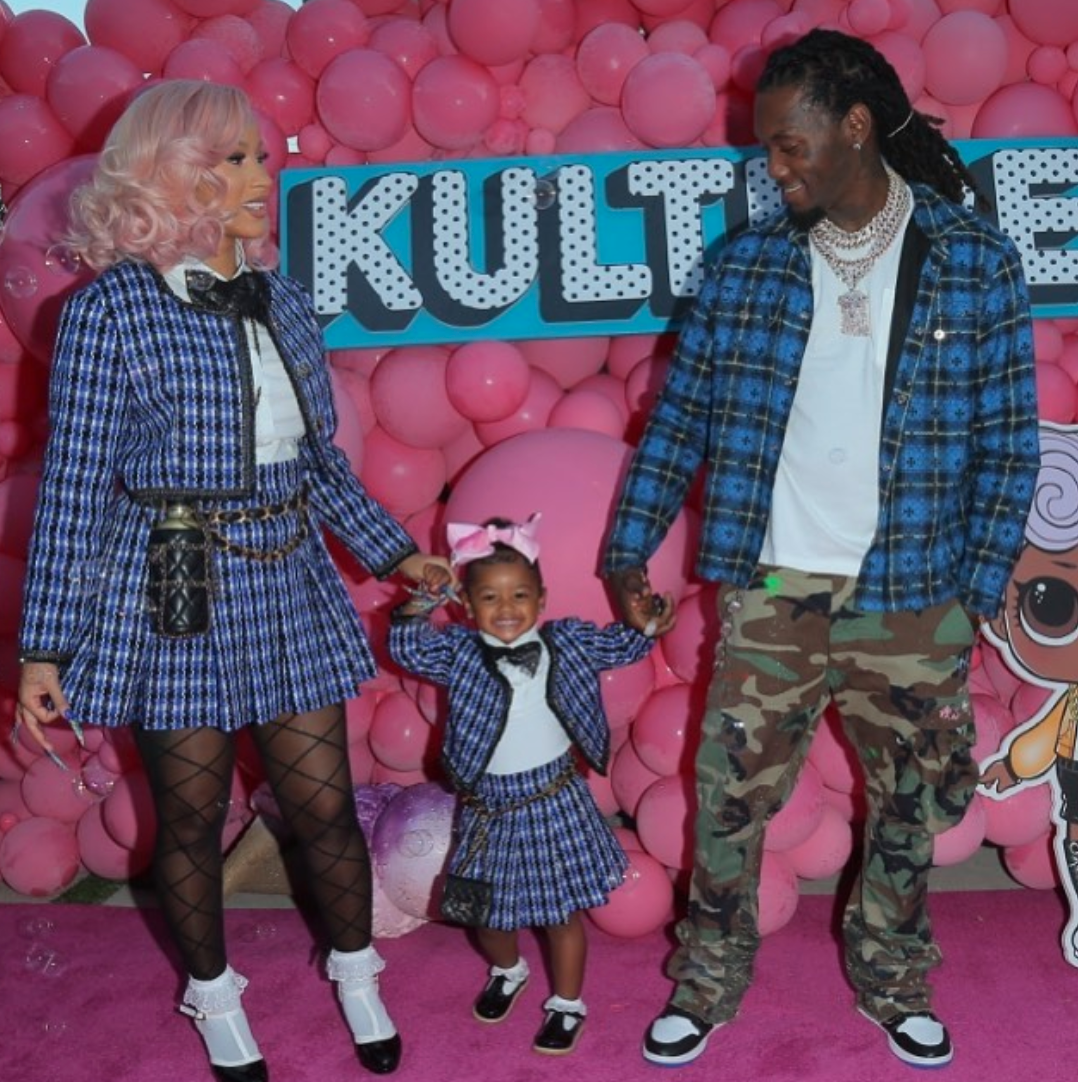 JAMIE FOXX TALKS ABOUT WHO HE WOULD BATTLE IN A VERZUZ