Nipsey Hussle’s sudden death has shocked everyone in the music industry. The hip-hop star, Nipsey, was shot dead just outside the Marathon Clothing Store in Crenshaw, Los Angeles. The sad incident happened on Sunday, shortly after which the police arrested the suspect, Eric Holder. Nipsey Hussle’s longtime love and girlfriend expressed her grief on Instagram. Lauren London states that she and their son, Kross are completely lost without him. She revealed her feelings through social media that she has lost her protector forever.

The famous rapper Nipsey Hussle’s real name is Ermias Asghedom. He tried to survive the gunshot wound on his head and torso but was pronounced dead after taking to the Los Angeles-area hospital. Lauren had been dating Nipsey since 2013. The Grammy-nominated star musician left behind his two-year-old son  Kross with his mom Lauren on Sunday. Police arrested the suspect long after the death of the 33-year-old rapper on Tuesday. 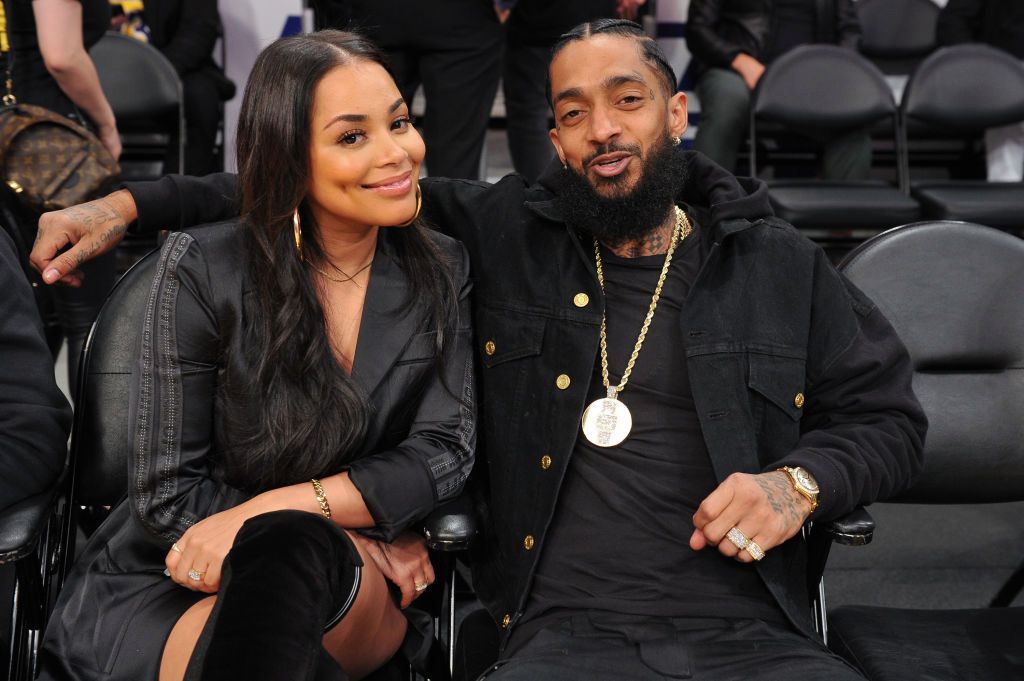 The Los Angeles Police officials were successful in identifying the suspect of the crime on Monday night. The suspect was last seen in Chevy Cruze CA with license plate 7RJD742. The suspect Eric Holder was arrested by the Police on Tuesday. Along with Nipsey Hussle, there were two other victims who were also shot and immediately taken to the local hospitals.

The Police Chief Michel Moore himself addressed the press conference and confirmed the arrest of the suspect, Eric Holder and have taken him into custody. Moreover, it is also reported that the rapper may have had some sort of personal dispute with Holder before he was shot dead. Meanwhile, London was paying tribute to her love on Instagram. The singer, Beyonce was reported to pay tribute to Hussle by sharing their childhood picture on Instagram with an emotional note.