Since day one, adventure games have been one of the most played games in the industry, especially when you’re using a computer as your console. Most gamers prefer to play this genre because they can continue where they left, unlike other games that start from scratch after exiting it.

There are many adventure games in the market, but here’s the Forsaken Portals review to consider if you want one with a twist. You’ll find out why many gamers are enjoying this video game.

The story of this video game revolves around the history of Forsaken Portals. The world is a space simulation game that comes with a story. It’s an open world where mankind knows how to move in the Milky Way. They found foreign cultures and races, and they wanted to spread out. They also established a civilization for humans in another star system. Aside from that, big fame waves for ship captains, which is in the interstellar tournament. Mankind wants to triumph at any price.

There’s no protagonist involved in this story. You take control of the game in an overall perspective, but there are no characters to control. You’ll play it in a first-person perspective, but it’s unlike a typical adventure game where there’s a character you need to control to fight on enemies or solve problems during the game.

This adventure game will let you trade with aliens and obtain resources. You will also build space stations and make different items from scratch. Moreover, part of your goals is to upgrade the ship to defeat strong enemies as you roam the galaxy. It’s an adventure game that’s full of immersion, making it perfect for single players. You can also play this video game with your friends if you want to have more fun.

You can explore space in various designs, and every area has a story to tell. You’ll stumble on factories, alien races, space stations, and resources, which make this game more fun.

Trading is also another thing you can do in this game. It’s harder to survive in space when you’re alone. You need to trade something with aliens if you want to survive or build something. If you’re trading, you might even find special ship modules that have handy information regarding routes as you explore the galaxy.

The combat system is not very emphasized in this video game. Some aliens are friendly, but some are also not. These inhabitants might trigger fights, which is why you should be ready to defend your ship. Your strategic skills will improve in no time when you start playing this video game.

There’s a bit of combat involved which is why you need weapons and skills to strengthen yourself. Your ship will not give you the strength you need, which is why you need to find weapon blueprints and build these. Knowing who you’re battling before the fight will leverage you to make the best weapon to defeat your enemy.

You’ll encounter five ship classes, like Frigate, Corvette, Cruiser, Destroyer, and Battleship as you play the game. You will begin in a Corvette until the game progresses. You can purchase new ships. Some ships suit some battles, which is why upgrades are important.

Lastly, building your station is another objective to attain in this video game. It’s where you can craft items, enhance your ship, nurture organic materials, and explore areas that others can’t reach. 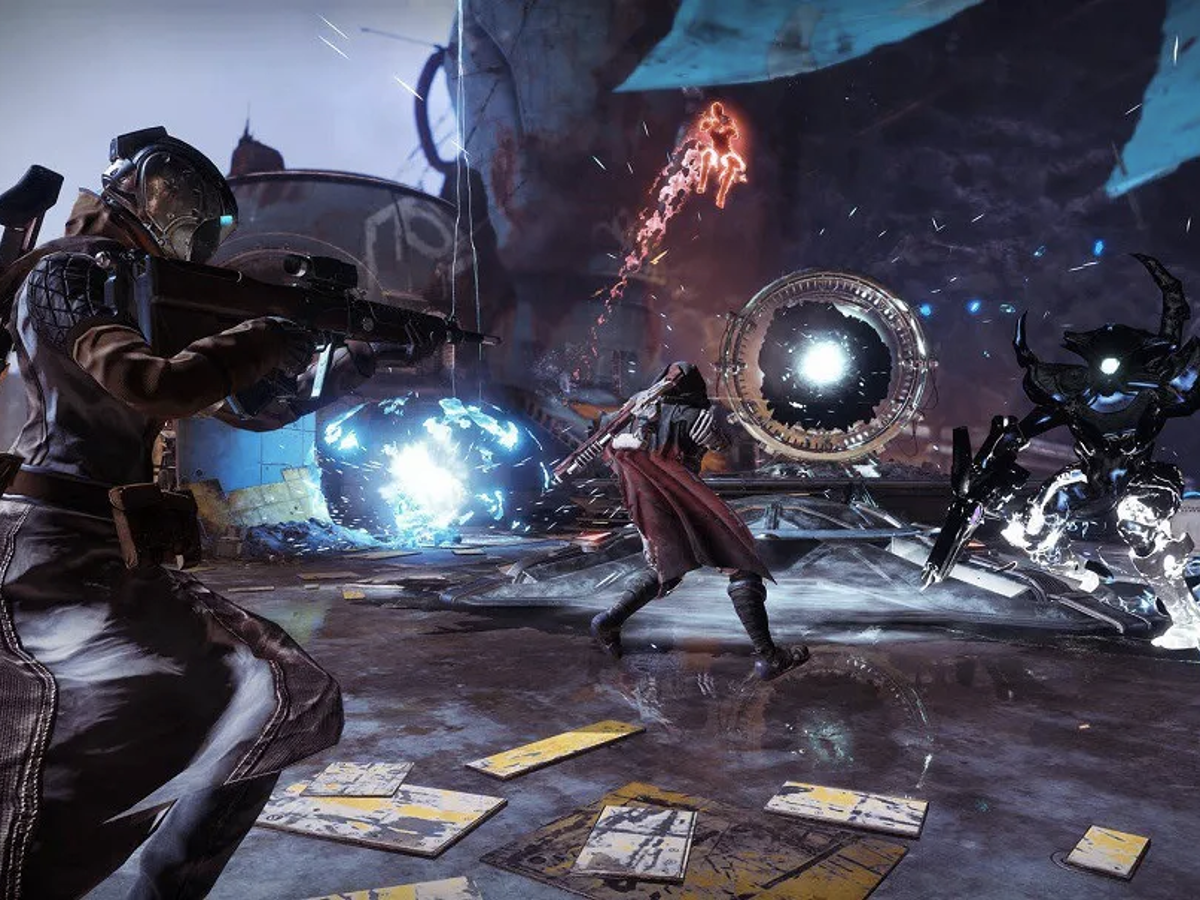 Forsaken Portals is one of the popular video games nowadays because it’s unlike typical adventure games. There are some features, which gamers can’t get enough of, like the following.

The graphics didn’t fail in meeting the expectations of many gamers. Even though you play it from a first-person perspective, the team made sure you enjoy high-definition graphics that suit its space theme. You’ll love how the galaxy looks, as well as the ships and other things, are seen in space.

The gameplay is also another feature you’ll admire because it’s not boring at all. You need to do and accomplish many things as you play this video game on your computer. Some objectives include building a space station, crafting things, fighting aliens, trading with aliens, and reactivating portals.

Lastly, this video game is full of features that will not only focus on combat or building. You may not control someone, but you’re in full control of your space station. You need to strategize how you can get resources and craft things you need to survive. You’ll even encounter trading with aliens, which makes it more fun.

Forsaken Portals is one of the unique adventure games in the market, and many gamers are happy about this video game. Most gave it an above-average rating because there are no dull moments when you start playing.

The graphics are impressive since it matches the genre of the game. You’ll not find the chosen color palette boring at all because the team designed background and space-related stuff well. Moreover, the theme’s style is balanced in contrast and color, making it more fun to play.

Aside from the graphics, the gameplay is also another feature that gamers love. It’s not very complicated to play, but it comes with many features that will let you craft, fight, and build. You will never feel bored when you’re playing this video game on your computer because there are many things you can do.

If you’re searching for an adventure game with a twist, you should consider playing this video game. You can do things, but you will not have a hard time understanding the game instructions because these are straightforward. Plus, you can play it in either single-player or multiplayer.